It’s been a long long road but finally ..its alive!

It has nearly taken a year and some sleepless nights to get here since the quest to create the true “essence” of what I do in a website.
Its been a labour of love and a lot of hard work but I would not have missed it for the world!

And, like always, when I go to the Dark Side, I always bring a few souls with me!
Creative genius Albert Quigley has been very patient as web designer and designer of my logo – working tirelessly to create the vision I wanted in the site itself. I have also been blessed with the skill, polish and superb  camera work  of Paul Dorrell ~ Studio Photography in his images and video, and wonderful group images captured by Noreen Finn.
All three have trained in The Lair – so really knew from the inside what they were trying to capture. With my own artistic background, it had to be “just so” –  I  hope these pages speak for themselves and give a true feel of my passion for what I do.
For the curious, the gorgeous outdoor locations for film and images were right on the waters edge of Lough Derg and Annacarriga.

I would also like to thank my members at the Lair who gave up their bodies for science and allowed themselves to be captured on film.

The Lair is my playground, its where ideas are formed, methods developed and ideas unleashed into the wild.
I hope you all like it, but watch this space – because there is so much more yet to come! 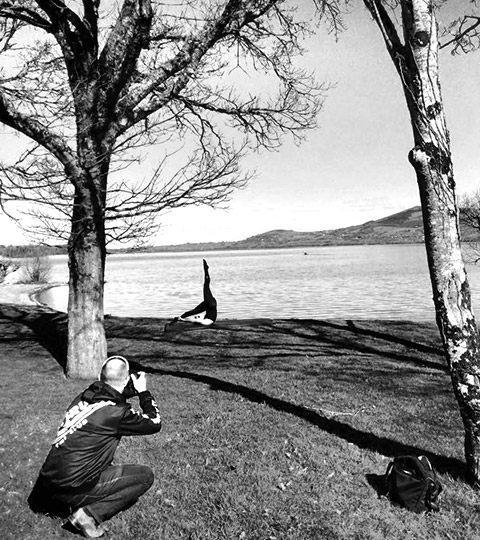 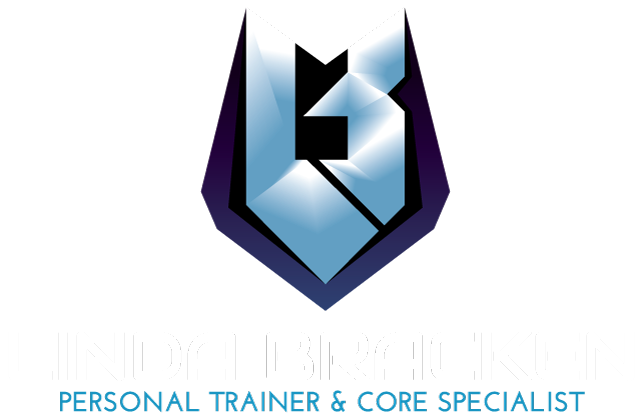